Gadi Mirrabooka is now in many preschools and child care centres, primary schools, secondary schools, colleges and libraries, cultural organisations, and is owned by many teachers and students, parents and grandparents around Australia.

Many Aboriginal cultural groups have bought the book.

Even though it was published in USA as part of a world series, we have sent it from Australia to purchasers in the UK, Ireland, Scandinavia, France, NZ and many parts of Asia.

First published in 2001, it has now been reprinted many times through the last twenty years. See also Aboriginal Stories 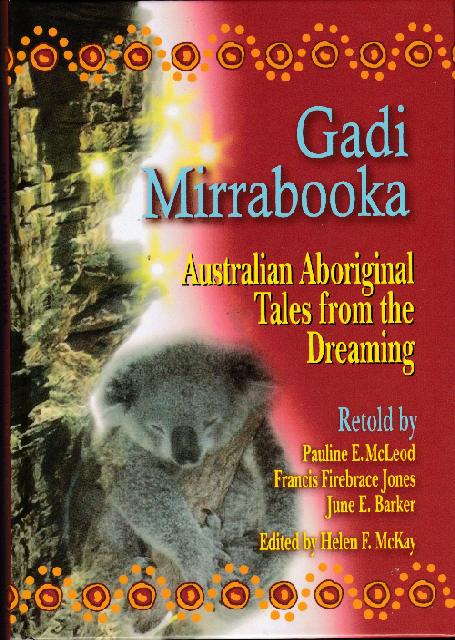