How the Night Owl Came To Be story, from Northwest New South Wales, is retold with permission, by June Barker.

A LONG TIME AGO, the Ngemba tribe had a camp between the two rivers. Each day, the women and the men of the tribe would go out hunting and gathering food.

The women would take their coolamons and yam sticks, which they used to dig up yams, wichetty grubs, porcupines and small lizards. They gathered all sorts of wild fruits and berries, which they carried back to the camp in their bark coolamons.

Armed with their spears and clubs, the men went hunting for emus and kangaroos, or sometimes fish, which they carried back to the camp to share among the tribe.

While they were busy, the children were left in the care of their grandmothers, until their parents returned.

In all the tribes, there was a Wirrigan – a clever fella. He was a sort of witch doctor or trickster, who could do all sorts of clever things. A Wirrigan could turn himself into whatever he wanted to be.

The Ngemba tribe’s Wirrigan was a nasty, wicked old man. Most of all, he didn’t like little children; especially when they were playing happily together.

One day, while the parents were away collecting food for the tribe, the children, who were playing together, looked up and saw a big Boolie Boolie – a whirlie wind, rushing towards them.

To see how this story ends, click here to buy Gadi Mirrabooka – Australian Aboriginal Stories from the Dreaming 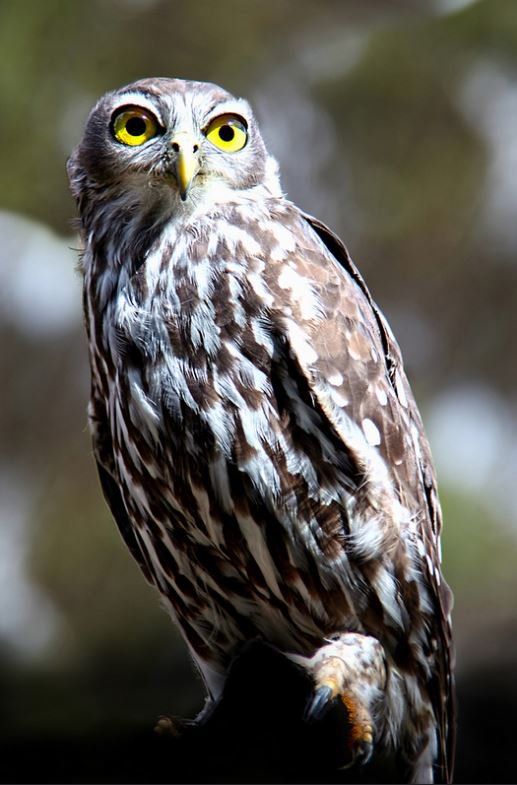