Sturt Desert Pea story, from around Lake Eyre in South Australia, is retold with permission, by Francis Firebrace.

A LONG TIME AGO, back when the world was young, there were two young people who were very much in love. The young man, Borola, who was tall and handsome, was from a different tribe from the girl, Purlimil, but they loved one another, regardless.

Sadly, the beautiful young girl, Purlimil, was promised to Trlta, a much older man of her tribe. He was a Wirrigan or clever old fella, who possessed much magic.

The love between the young couple was so strong. By meeting secretly at night, the couple could be together and so their love grew.

But, they lived in constant fear of discovery and knew they would have to leave and go somewhere, far away.

One night, under the cover of darkness, Borola came to collect Purlimil. Treading quietly, so they did not disturb the people who were sleeping, they crept away from the camp.

Travelling hard, throughout the night, the young couple managed put a great distance between themselves and Purlimil’s tribe. Days passed and eventually they arrived, exhausted, at his people’s campsite, beside the lake and there they stayed.

Because they knew they would be in great danger, if the old man decided to seek revenge, the young couple and his tribe took special precautions, in case of an attack. 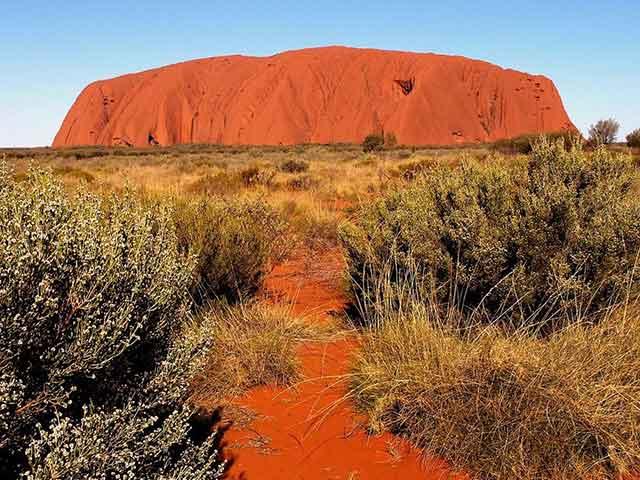