Gadi Mirrabooka, which means Below the Southern Cross, contains thirty-three Dreamtime stories from the Australian Aboriginal culture, recognized as the oldest continual culture on earth.

The stories in this collection, unlike many previous collections of Aboriginal stories, are told by Aboriginal storyteller custodians: June Barker, Francis Firebrace and Pauline McLeod (Pauline from the ABC program Playschool).

The storytellers, who have shared stories for Gadi Mirrabooka, are all respected Aboriginal elders and cultural educators, who use their knowledge to educate their younger generation, as well as, the wider Australian community. The stories have not been altered or sanitized for specific audiences, but are authentic oral stories, passed down through many generations. All have been approved for public telling.

The Dreamtime; the period of creation before time–as we know it, existed–is known to the Aboriginal people as the Dreaming, where the very essence of human nature came to be understood. The lessons of this period of enlightenment; the ability to live in peace and harmony with all around you, are encapsulated within the Dreaming and passed on to the next generation in the oral traditions. 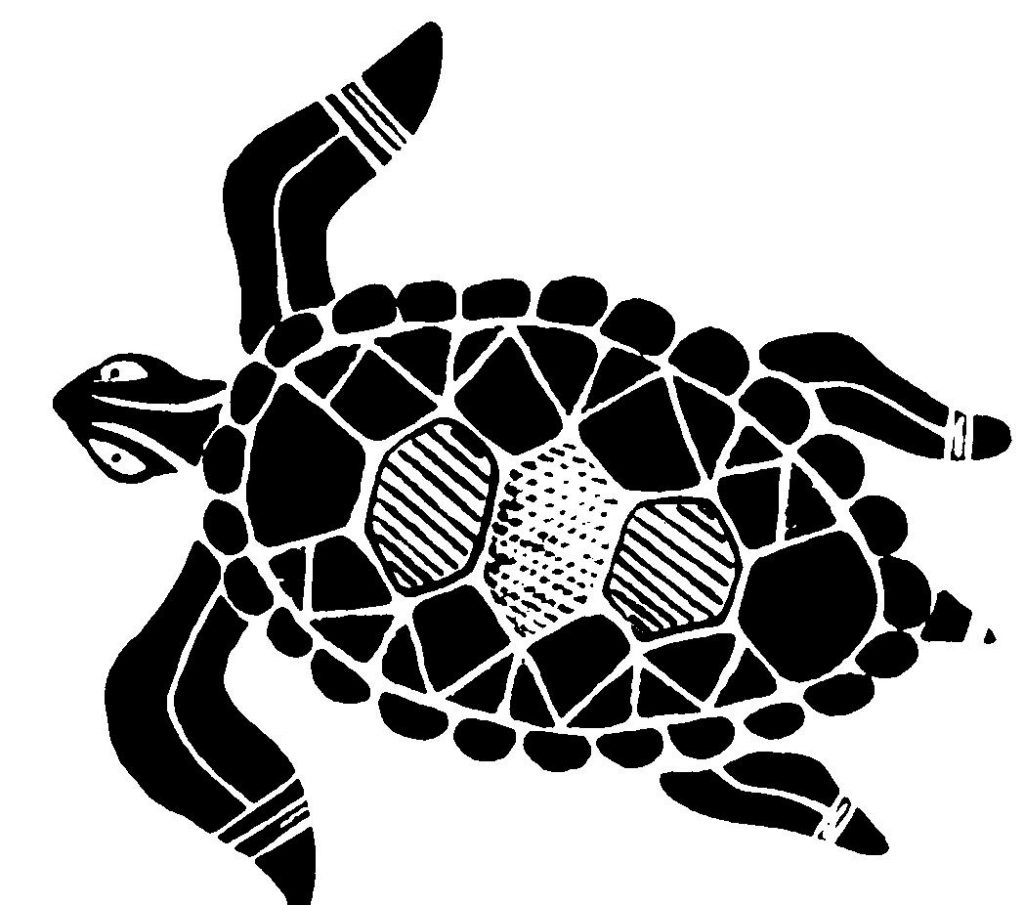