IN THE DAYS LONG AGO, the ancestors were deciding what totem creature they would look after. At that time, all the creatures on the earth were fighting amongst themselves, to decide who was the most important creature of all.

For example, the Animals held a meeting and said that they were, surely, the most important creatures of all. They were the ones who had fur and could run across the land. These Animals all agreed that they should create an exclusive group, that only special animals could join.

Then, someone piped up and said, “What about the platypus! We know he is a little different from the rest of us, but he does have fur, and, he runs across the land. The Platypus should be asked to join the Animals’ Special Group!”

Everyone agreed and they all went over to where the Platypus lived and asked if he would join the Animals’ Special Group.

The Platypus, who is a very shy creature, listened to what the Animals had to say. Then he said…”Thank you very much for asking me to join your special group, I will think about it. In a few days, I will let you know what I have decided.”

The Animals all agreed with this promise, and they all went home.

Meanwhile, all the Birds held a meeting. They were saying that Birds were the most important creatures, on the face of the earth because, they are the only ones that can fly. Therefore, Birds should have a very special group, that only the birds can join.

Then, someone piped up and said, “The Emu can’t fly! How can he be a bird?”

“I’ll have you know, I am the fastest running bird, out of you all!” the Emu answered.
Buy the book and read the rest of this story: 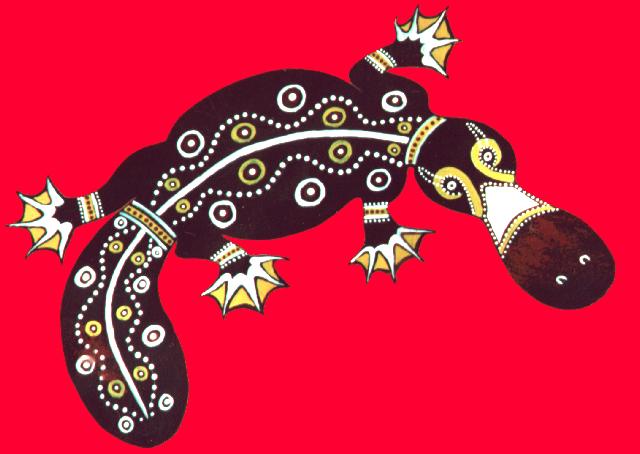