A LONG TIME AGO, Wayambah the Warrior, from the Ngemba tribe, was returning from hunting, when he saw a beautiful young woman from a neighbouring tribe picking waterlillies from the lagoon. She was named Bilbil, because she was born near the swamp, where the Bilbil Boxtrees all grew.

Wayambah crept quietly up behind her and grabbed her. Bilbil was so afraid.

“I won’t hurt you,” Wayambah told her. I just want to take you back to my tribe for my wife and look after you.”

When Wayambah’s tribe saw him bringing home a woman from the neighbouring tribe, they asked him if her tribe gave her to him.

The elders were very angry and one said to him, “You have been very foolish! We had a wife picked out for you. We don’t want to fight with her people…” 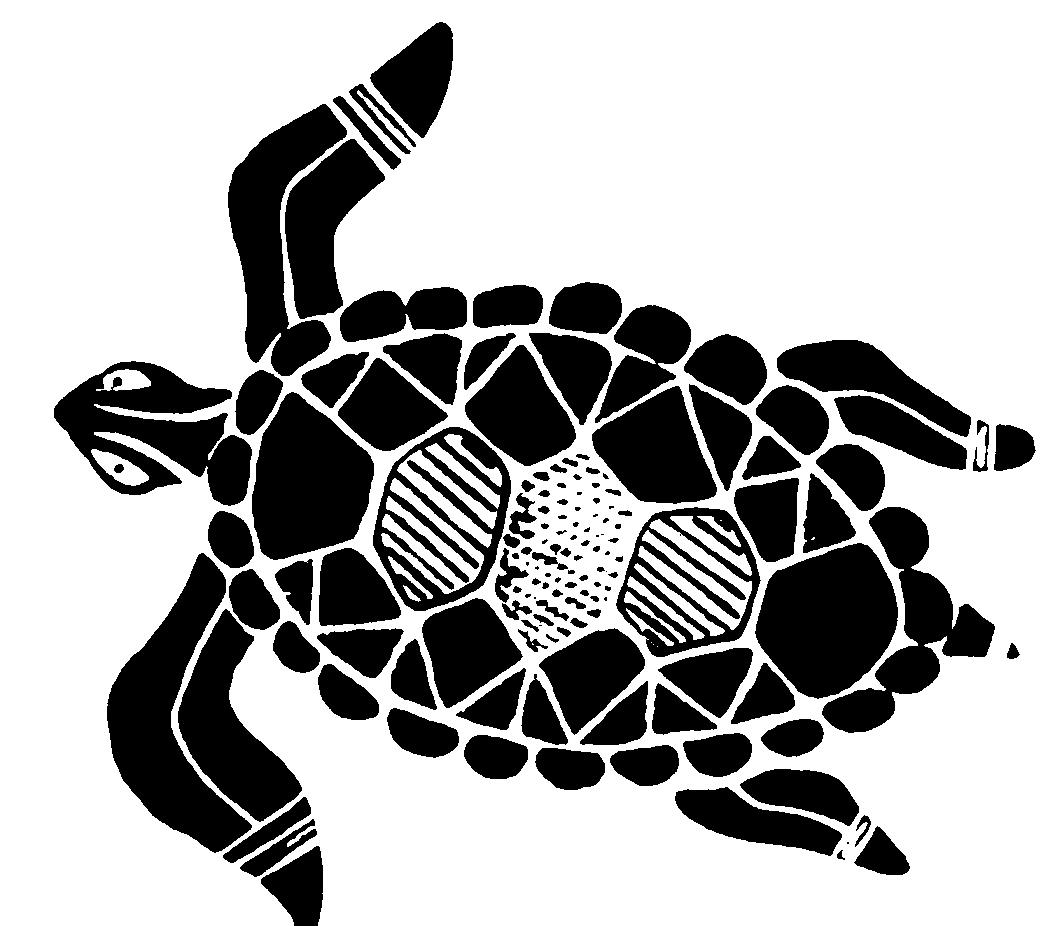