Pauline Campbell-McLeod was one of Australia’s leading Aboriginal storytellers. She was a versatile, multi-talented artist, experienced in all facets of the media: TV, Radio, Theatre, Film and writing anything from plays to short stories. After completing her training at the Eora Centre for performing Arts in Redfern, she worked as a freelance performer for the last nine years.

Popularly known as `Pauline from Playschool’, she was one of the first Aboriginal performers to appear regularly on a nation-wide Television show. Since 1990, Pauline, a delightful animated storyteller, has appeared on Playschool and a number of other Australian television shows with ABCTV and SBSTV.

Pauline was a regular Cultural Educator/Storyteller/ Performer, in the Yirribana Gallery, at the Art Gallery of New South Wales in Sydney, as well as, Poet/Storyteller at reconciliation forums throughout Sydney from 1996-2000.

An experienced Cultural Educator, Pauline presented her cultural stories at schools throughout New South Wales since 1990, working with children and youth from preschool to high school grades. She has been working as a guest lecturer in Aboriginal studies at TAFE colleges and universities throughout New South Wales and as storyteller at the Opera House, Australian Museum and the National Gallery in Canberra.

Sadly, Pauline has passed away. 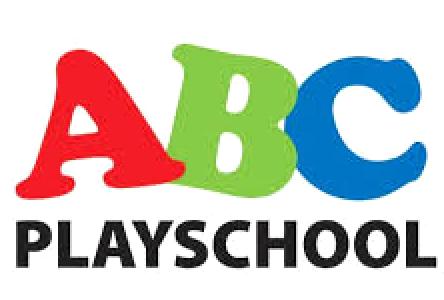