The reader is reminded that the word meanings given in this glossary for Gadi Mirrabooka are related to the tribal group or storyteller from which the story evolved. There are at least 800 different Aboriginal dialects, many of which have different words to describe these creatures etc. 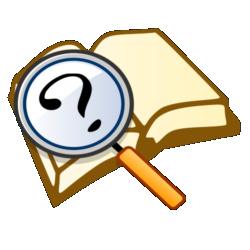