Following are some selected articles on Australian Aboriginal Art and Culture written by some Aborigines and by some researchers. First published in Ezine Articles. 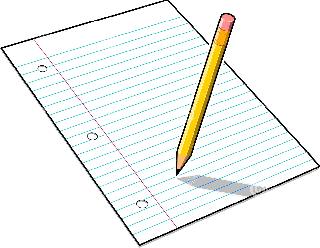